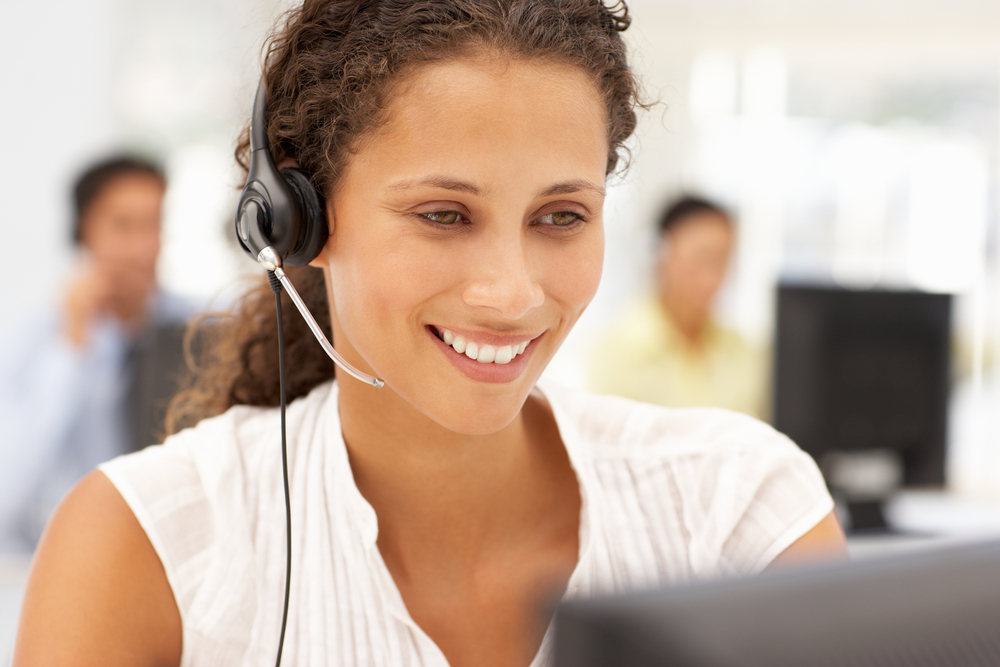 Give The Impression You Want The Business

This sounds obvious, but it is much deeper than it appears. When we are dealing directly with buyers, we have to learn how to sell ourselves effectively. Giving your customer the impression you really want their business can be very persuasive.

Think about your own experiences. Time and again if people have gone to great lengths to make you feel important and valued, you choose a supplier based on that feeling, not just on the proposed solution.

One of the Directors at LDL, Robin Lines, works with a client called Bonas Machine Tools in Gateshead. The company won a £1 million contract to supply a German customer against very strong competition from the market leader, who was apparently prepared to discount strongly to get the business. The contract took a year to negotiate and finalise.

Bonas’s MD, Ian Harris, phoned the German customer and asked, I’m delighted we’ve won, may I ask you why you have given us the contract?’ The customer replied, ‘For one reason, we felt you were hungrier, more energetic. At the end of the day, we paid more for you but we felt you were going to be more responsive, more flexible.’

Think about a recruitment scenario

Imagine you are interviewing candidates for an important position. You have drawn up a final shortlist of two people, John and David. John is slightly better qualified than David, but David really wants the job. Who would you offer it to? We have asked this question to thousands of managers over the years and the vast majority answer ‘David’.

Suppose your managing director passed you a lead and said, ‘This is the only lead you are allowed to deal with in the coming 12 months. What you do with it will determine how much we pay you and what your promotion prospects are.’

How would you handle that lead? You would give the customer the benefit of your personal attention. To succeed, treat each lead as if it were the only one.